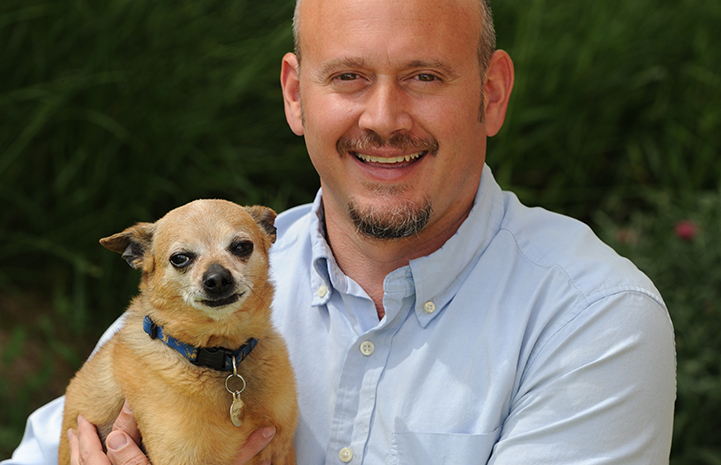 Judah Battista is a co-founder of Best Friends Animal Society who began his journey with the organization when he was just 14 years old. Born in Chicago in 1970, Judah was raised among many of the children of the adult co-founders of Best Friends. While growing up, Judah had an affinity for animals and was especially sensitive to those who were suffering. He channeled this compassion into his work at the Sanctuary, where he spent his spring breaks and summers helping the organization get off the ground. To that end, Judah framed buildings, installed drywall, ran electrical wiring and did plumbing.

After graduation, Judah took on full-time roles as a vet tech and cat care manager, providing for the medical care and adoption of approximately 350 cats. By 2005, he had also served as clinic manager and interim director of animal care.

In 2006, Judah made a decision to leave Best Friends to work in Chicago, where he learned about the scale of the challenges involved in saving homeless animals and about how to address the homeless pet problem on the community level. After two years with PAWS, a Chicago animal rescue organization, Judah returned to Best Friends to work in outreach programming and, in 2011, he again took on the responsibilities of animal care director.

As a second generation co-founder whose father, Francis Battista, found the property that became Best Friends Animal Sanctuary, Judah literally grew up under the auspices of the people who created a major national movement to end the killing of dogs and cats in shelters. For Judah, his involvement has always been about his love for animals and the awareness that he wanted to live a life based on kindness and compassion toward all.

Like the other co-founders, Judah has held true to the belief that kindness to animals creates a better world for everyone. He says, “When a community stops the killing of pets and achieves no-kill status, it benefits everybody — both people and animals.”